What’s the deal with 32 bit dacs

Does anyone have a 32 bit dac, isn’t 0 db the maximum for dacs these days.

There’s no such thing as a 32 bit DAC. There are not even really 24 bit DACs. Most get 18-20 bits of data. The resolution of 24 bits is enough to record atomic brownian motion.

You’re also very, very confused about the connection between bit depth of sample and 0dB. dB is a relative measure, and requires some other information to define it in absolute terms. It is a meaningless value when talking about converter bit depth.

I’ve seen dacs that say 32 bit. But I guess maybe it’s just a internal thing or something. This is where I get confused and need others to help explain this to me since I’m not too familiar with how this type of thing works 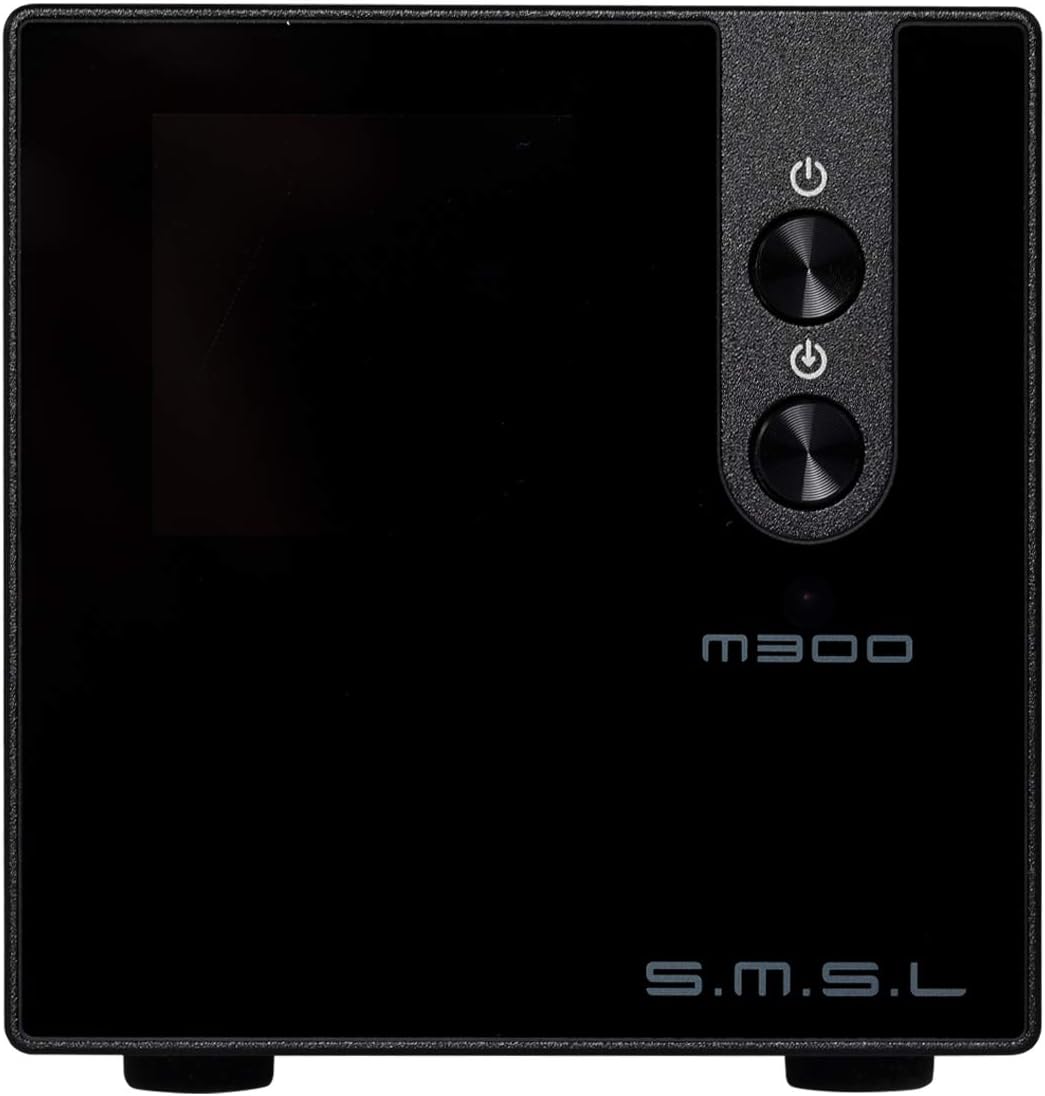 Total bullshit and/or playing with the meaning of “32 bit”.

Lol I understand, I also agree. It’s just confusing as it’s not explained how it is 32bit. Because I have a audio interface that’s 24 bit snd I run my mix sessions in 32 or 64 bit floating point but I will not say my audio interface is 32 or 64 bit. I guess I’m not sure why a dac like that would be advertised to say 32 bit.

Yea I am going with Paul on that particular case being total BS.

That being said you are getting what are referred to as ‘32 Bit converters’ showing up in some more professional equipment. They advertise not needing to set gain again. Often times my understanding is these are multiple 24 bit converters with different gain settings, allowing for a final product to be created that seems to be entirely appropriate gain all the time. Not a bad idea, and definitely could be useful, but not true 32 bit conversion, and as Paul mentioned, even our 24 bit converters aren’t really 24 bit.

That is debatable because of ambiguity in what bit depth refers to. That very confusion is why you see instrumentation converters described with interface bit width, and “effective number of bits” (ENOB) that describe the dynamic range of the converter relative to a perfect converter with a particular number of bits. Using the same terminology most audio converters would be described as 24 bit or 32 bit interface width, and somewhere between 18 bit and 20 bit ENOB dynamic range for decent designs.

That being said you are getting what are referred to as ‘32 Bit converters’ showing up in some more professional equipment. They advertise not needing to set gain again. Often times my understanding is these are multiple 24 bit converters with different gain settings, allowing for a final product to be created that seems to be entirely appropriate gain all the time. Not a bad idea, and definitely could be useful, but not true 32 bit conversion…

Debatable whether it is appropriate to call those true 24 bit or 32 bit converters or not. I think you could make an argument that it could be justified in some cases, although I would be wary of noise floor modulation. You can see that in the output of Audio Precision analysis plots (more noticeable on the older models) that when creating distortion vs. signal level plots the noise floor is not constant, you can see the noise floor step up and down at different signal levels.
In principle the idea is a physical implementation of the floating point math used internally by Ardour, but practically you can’t really get to the equivalent of the 24 bit mantissa used by floating point, so you have to look at the end result. I know StageTec has been using that technique for a while, and others are doing so now (including the new Audio-over-IP monitor controller from Merging Technology at a fairly reasonable price), but I don’t have enough information about the real world performance to know whether it is worth the trouble, or what would be an appropriate way of describing the true performance. The new Merging device claims 139dB A-weighted dynamic range on the inputs, so that is getting into the 22-23 bit ENOB range, certainly high enough I would not quibble about calling it a “real” 24 bit device.

As a side note, there is a DAC design which has the equivalent of 22+ bits analog dynamic range, so definitely needs a true 24 bit data path:
Mola-Mola DAC
It has 130dB signal to noise ratio and better than that for distortion levels, which essentially just drops it out of consideration in full path noise and distortion considerations. Completely ridiculous in some ways, but interesting as an example of what is essentially the state of the art probably that can be ever achieved for audio bandwidth devices, at least in the sense that achieving better specs would be so far beyond useless that I don’t see anyone ever devoting the cost and power budget it would take to achieve.

I wouldn’t quibble with any description that used ENOB.

But the industry tries to have its cake and eat it too, by using “N bits” as a description of both resolution and sample presentation format. This is not OK, and when N gets bumped up to 32, it’s definitely not OK - it’s just bullshit.

I don’t know enough about the details of actual ADC components to know if this is the case, but the level of BS would be even higher if it turns out that these circuits/chips cannot ever deliver anything less than a 32 bit value (e.g. 24-in-32) to their hosting components. This happens at the audio interface level, for example, mostly to make life easier for CPUs (dealing with 24 bit entities is not conducive to efficiency in modern CPUs).

Nowadays there are a few products (such as the Zoom F6 and SoundDevices MixPre mkII series field recorders, a few digital consoles, etc) which do actually provide more than 24 bits of (input) dynamic range.

To do so they use two (or more) 24 bit ADCs per channel, driven “in parallel” by scaled versions of the analog input signal, whose digital outputs are then somehow properly combined to form a single 32 bit FP output stream.

That way they can guarantee a linear, undistorted digital output stream with optimal (maximum possible) S/N ratio and dynamic range no matter what the input level is (within their ample allowed input signal level range, of course).

It’s even possible to get rid of the necessity to adjust the analog input (preamp) gain (to the point that e.g. the Zoom F6 does not even have such a control… the existing “gain” control is actually done in digital, after the A/D conversion).