hi guys, i used to use a program called waveburner on my mac to compile my cd data and burn it to disk. what is the linux alternative? I cannot find one that lets mre enter all the underlying data such as publishing or lets me add a plug in to the master bus

It has been a while, but I have used Brasero before to create audio cds and it seemed to work just fine.

You might want to create a WAV + CUE combo in the Ardour export dialog. Then, you have all sorts of options including creating a DDP using Andreas Ruge’s tools (http://ddp.andreasruge.de/) to burning with the aforementioned Brasero or using something in the terminal like cdrdao (my own preference for disc-at-once operations). As for tagging, you should probably do that using Ardour’s built-in tools. I often use Kid3-qt if needing to do tagging post-export.

As for adding a 3rd-party plug-in to the master bus, I don’t know of anything like that on Linux and you are probably best adding plugins in Ardour as part of the editing/mixing/mastering process versus post-export to avoid potential clipping etc.

I wanna bring something to your attention that I found very helpful in a lot of projects - eg. to quickly give the musicians a CD that is as close as possible to the DDP which gets sent to the CD company…: 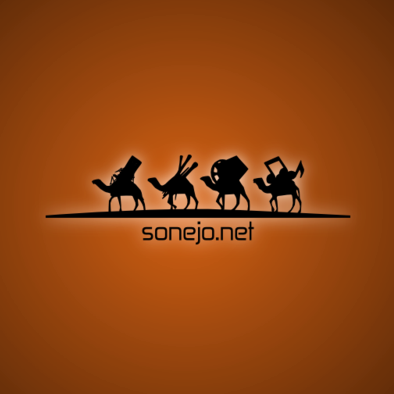 (A few years ago when I still used Windows for postproduction, I remember having multiple handy DDP tools (eg. to listen to/check the finished DDP image or burn it to CD) - so if you have tips on how to check/use DDPs on Linux (other than using Andreas Ruge’s fantastic tool to re-convert the DDP back to a WAV file), that would be great!!)

so if you have tips on how to check/use DDPs on Linux (other than using Andreas Ruge’s fantastic tool to re-convert the DDP back to a WAV file), that would be great!!)

It’s not perfect by any means but it works!

It’s not perfect by any means but it works!

Wow, that is great! I will test it with my next DDP-project. I am always a bit nervous when uploading the final image for duplication and really need to know I checked it…