TV Dog - "Season of the Witch"

Passing along the latest TV Dog single recorded in our Bandshed Records Studio with Ardour and then sent out for final mastering. Engineered by Connor MacArthur and mastered by David Matta… 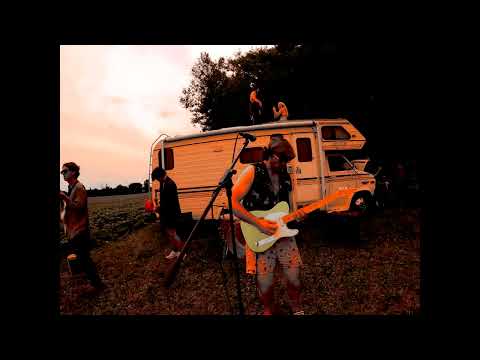 Very nice sound. Is this done with AvLinux? What plugins have been used?

p.s. (off topic)
I’m trying to switch over to Linux myself, but RME’s Totalmix FX still keeps me partially a prisoner of Windows. I should just take that last step. I wish someone would make a replacement application for it on the Linux side. Maybe controlling RME could be possible via a Lua script. Who knows.

Thanks for watching and for the comments!

As far as your recording interface I feel your pain and more than once I have spent money on an expensive recording interface only to have it become obsoleted and lose support… In 1995 I bought a Turtle Beach Pinnacle card that was years ahead of its time only to be killed off when it’s ISA slot format was removed from PC’s… Later I bought a really good Mackie 1640 Onyx Mixer with it’s Firewire interface and then FireWire became obsolete… I understand that obsolescence is not your complaint it is full support of your hardware, I’m just saying that matching Audio hardware to software is a problem that affects all platforms in one way or another it’s not specific to Linux…

In my case I’ve gone back to standalone hardware recorders that double as supported USB Audio interfaces (Zoom LiveTrak L-20) now I can track without a computer and later do post-production in any DAW on any platform that supports USB file transfer… I’m not advising or suggesting that for anyone else but it is a huge relief to not have to limited to computer/platform/OS support to simply get some recording done, now the PC is a secondary concern not the main event…

Nice tune ! love the genre !
Good job on the production !