You can listen to the whole thing on our Bandcamp : 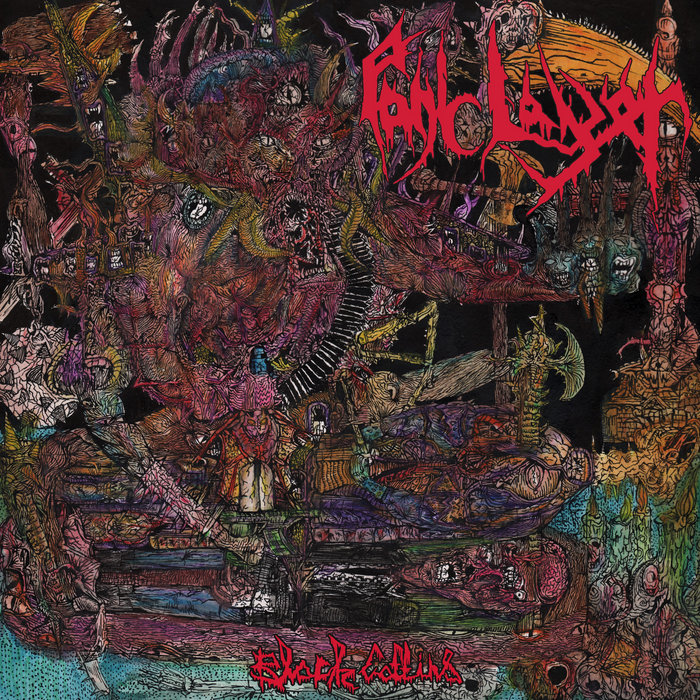 Thanks in advance, and a special thank for all open source developpers that keep the old dream alive.

The only criticism I would have is that at times it feels like the drums could be doing a little more (personal preference really). Other than that it’s nice work.