Sort of poll: which Novation Launchpad device to support first

Planning to implement “deep” support for the Novation Launchpad devices, specifically to control clip launching once Ardour 7.0 is released. But Novation has at least 3 levels of device: the Launchpad Pro (about US$350) Launchpad X (about US$200) and the Launchpad Mini (about US$100). Unfortunately the technical implemention details for each device are subtly differenty, so it is unlikely we can write-one-run-all.

Which level / device do you think we should support first? The cheap and cheerful Mini (Chinese clones available for even less!). The much more capable but also more expensive Pro? Or the X, similar to the Mini but larger?

If you start with the most comprehensive device, you’ll be supporting the people who invested the most money initially. However, this also works in favor of development if you’ll mostly wind up stripping features off the X so it works with Pro and then Mini. Your time to launch for each model would most likely be not long after the Launchpad X, if you’re lucky / stars align. Everybody wins.

Agreed but the most comprehensive one would be Pro, as long as we’re talking current Novation offering (i.e. mk3), I think.

That said I voted Pro because that’s the one I have, so I may be biased

May I suggest instead/also the Akai APC Key 25? It’s a bit old at this point, and there’s plenty of units in the used market. You get a 5x8 clip launching grid, clip control buttons, 8 potentionmeter controls, and 25 mini synth keys. All at around 100$ in most countries.

I don’t do live looping yet, but this seems like an easy starting point. You could switch between various synths in the DAW and make your loops, and then play lead alongside the loops. I’ve seen it only twice in real life, and it was EXTREMELY portable. About as wide as a 15.6" laptop.

Thanks to everyone who voted. I’ve ordered a Launchpad Pro, and hopefully we will see support show in Ardour 7.1 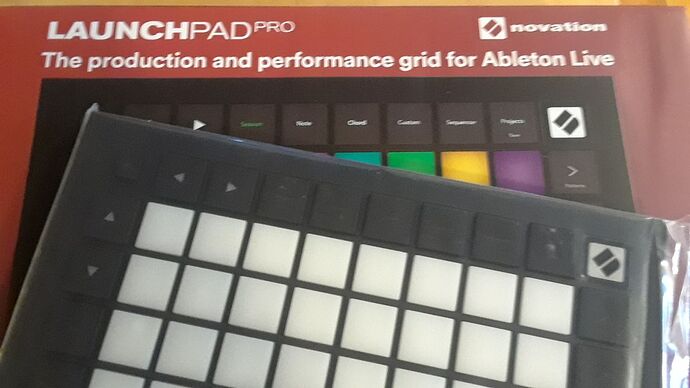 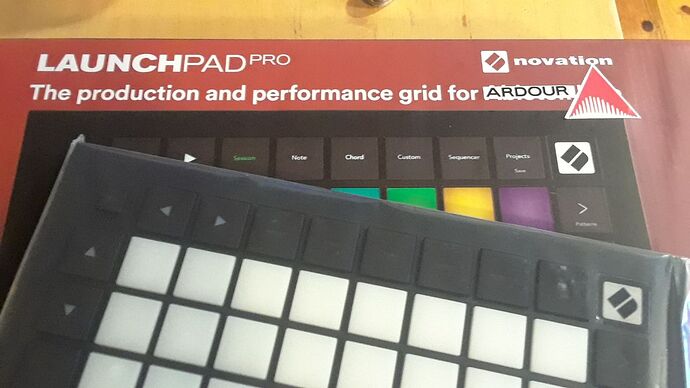 Nice, I have one as well, if you need testers (even in really early stage) I can help.

Hello, Where can I find news on what features are supported for the launchpad pro in which Ardour 7.x version? Also happy to try and give feedback on the nightly builds from time to time.

There is no news yet, work has not begun.

We don’t provide “news updates” other than via release notes or the commit mailing list, which shows each and every change to the codebase, with explanations that may intrigue non-developers but might also be fairly incomprehensible.

Launchpad pro mk 3 and Launchcontrol XL and in that order.
I have both and can betatest.