Somewhat heavy, quite bassy, fairly glitchy, and a bit ripply with some 8bit type sounds

Really like it. It’s both heavy and dreamy. Great drum programming.

Thanks! Glad you liked it. The drums are helped along massively by a plugin called Livecut (it’s also doing a lot of the glitchy effects here as well). It’s an old free windows vst / mac AU beat-slicer plugin which I think had its last release around 2007. However, partial plugin source code is on github, and I’ve been trying to get it running natively on linux with a rebuilt GUI. I’ve been using it for a while and it seems to be working well for me. It uses the DISTRHO-Ports build system for old juce plugins to build the LV2. Source for the LV2 is here if anyone wants to have a go: 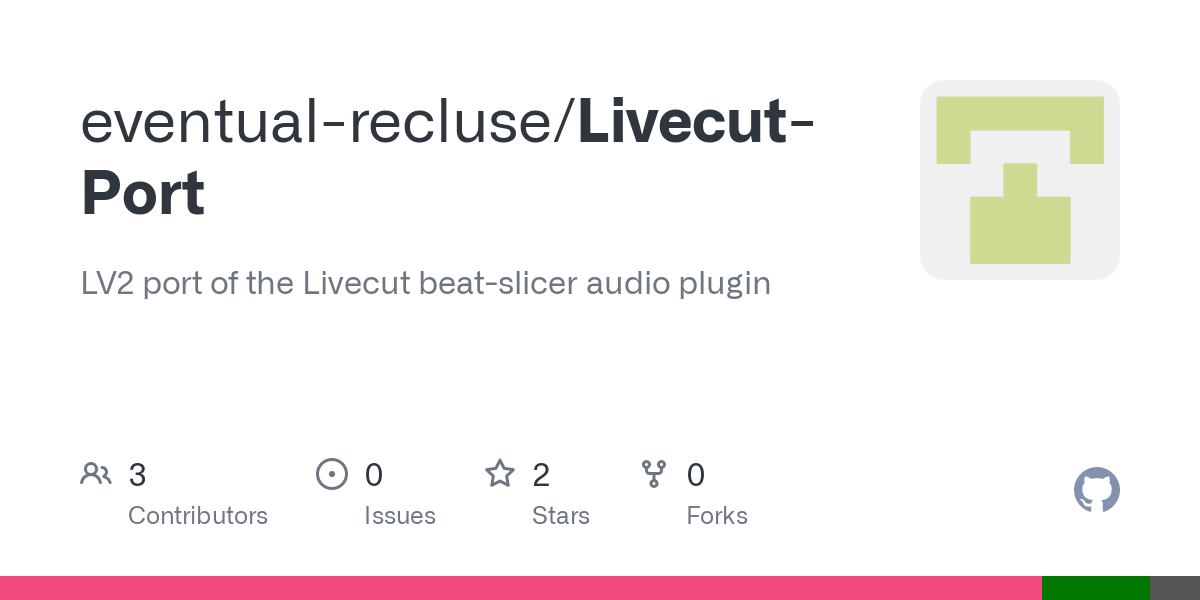 LV2 port of the Livecut beat-slicer audio plugin. Contribute to eventual-recluse/Livecut-LV2 development by creating an account on GitHub.

The original 32-bit windows & mac plugins can still be found here. The windows one works well enough on linux via yabridge in my experience:

For completeness the original source is here, but it lacks a working gui and won’t build with the latest juce releases: 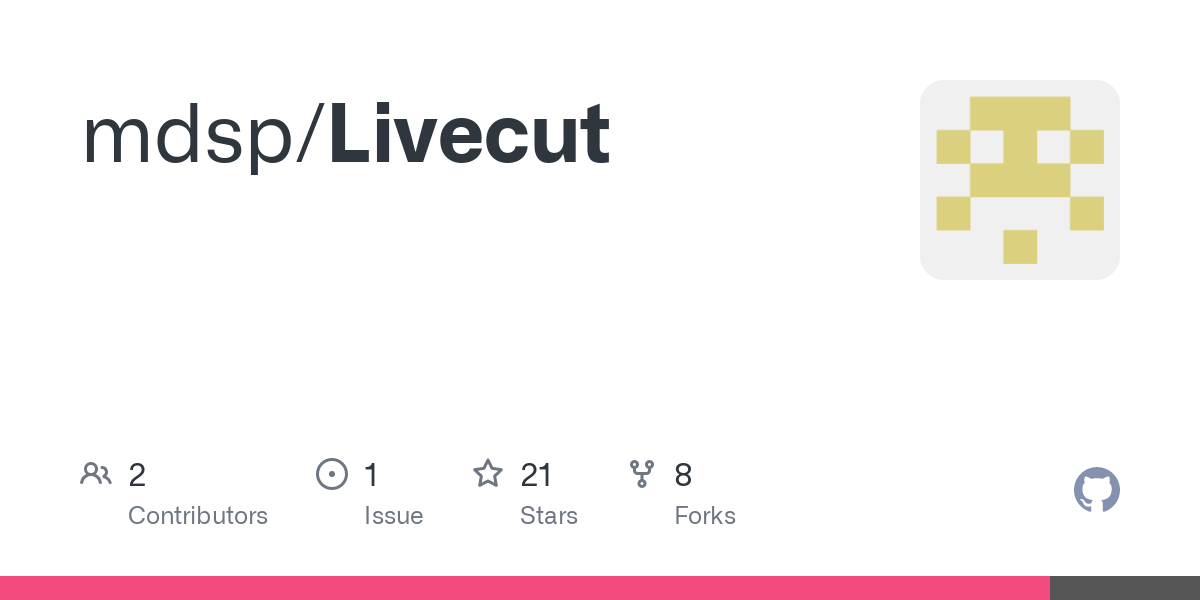 Contribute to mdsp/Livecut development by creating an account on GitHub.