The song was originally recorded live as a trio and we were happy with the sound and version so we went back in and added some acoustic rhythm guitar lots of hand percussion and a touch of Hammond organ to pad out the solos. Although I’ve lost all objectivity about my involvement in it I do really like the “70’s street funk” production sound we got… It reminds me of 70’s band “War” and the modern band “Vulfpeck” (mostly in the drum sounds). It’s funny how sometimes “you sound like you sound” regardless of the instrument… Connor the drummer is playing our little Tama Bop kit and the kick drum is the same size as one of the floor toms on his normal “red Zeppelin” kit but we still got a powerful sound out of the small kit. A new revelation for me was the Audio Assault “Duality Bass Studio” plugin, the miked bass amp tone on this recording was nothing special and Duality really gave it some growl and focus in the mix…

I also redid the Video and had some fun with an old TV overlay… Prolly the only way we’ll ever get on TV!!

Here’s the video and song link: 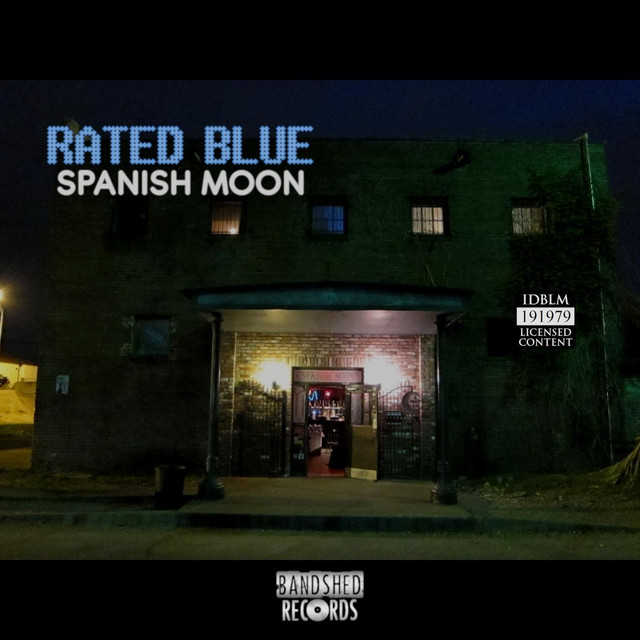 Spanish Moon, an album by Rated Blue on Spotify

As usual, its good!

The drum feels powerful, except maybe the kick wich i may have mixed a tiny louder.

Wow, that is a great production from all perspectives. Loved the funky sound you achieved with all players contributing and with great guitar licks and singing. Also liked the TV motif with the transitions from TV to live performance.

Sounds great, love the guitar tones. Really like the mix and your vocals.

The opening TV/intermission thing is really cool, too!

Thanks everyone, really appreciate it!