I actually just wanted to append this to a previous post from 6 mos. ago and update the video URL but it seems I can’t edit a post that old…? I can’t find the edit icon even if I’m signed in… So if you’ve seen this before… as you were…

We’ve released our retelling of Neil Young’s “Cortez the Killer” on all major streaming platforms. This started as an improvised jam filmed last summer. We’ve added some tweaks and a much improved and expanded video of the full length track on YT. We release these things for ourselves of course and a great deal of time and care goes into them so if you have time to listen on Spotify, Apple Music or Google etc. or to watch the video on YT we’d really appreciate it! A search for “Rated Blue” should get you in the neighborhood…

Some gratuitous full frontal Ardour shots are in the Video! 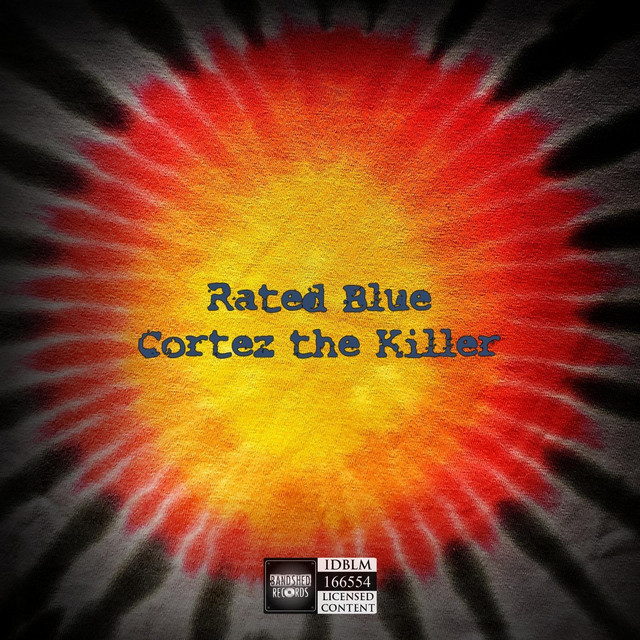 Cortez the Killer, an album by Rated Blue on Spotify

We’ve released our retelling of Neil Young’s “Cortez the Killer” on all major streaming platforms.

Sounds pretty polished to me… especially compared to almost anything N. Y. releases

Thanks Len for the comments (past and present)

I just watched the movie “Mountaintop” about the recording of the last Neil album “Colorado”, I would have to say the line of “I just play what I feel” had swung a little too far the other way to the point of somebody needing to do a bit of honest ‘quality control’ and maybe getting the playing and feeling up a few notches…lol