Hello Ardour forum, here is a link to a Track
I produced Using HYdrogen drums-& Ardour- via qjackctrl. 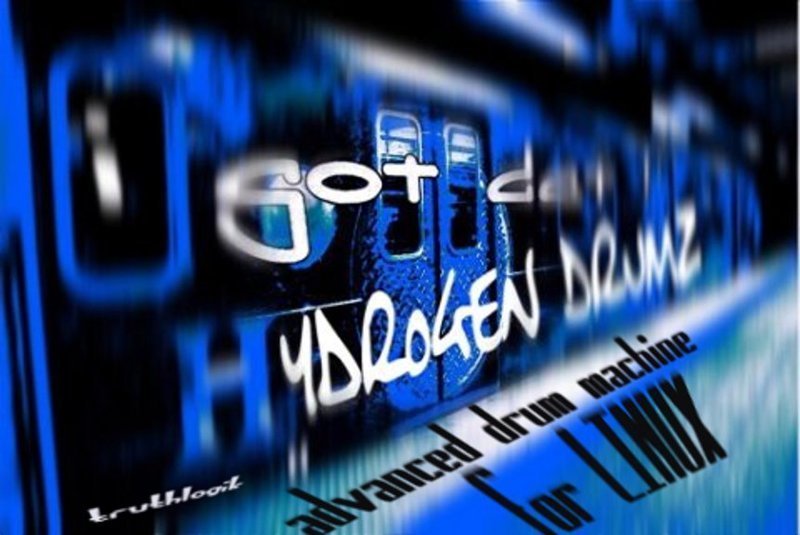 HEY YOU by TruthLogik, Hip Hop music from Flushing, NY on ReverbNation

The other tracks are Instrumentals made with H2 mixed down in Ardour
via qjackctrl,

Very cool. Creative production, and nice vibe. How did you get those awesome bass sounds?

starz @ nite is sick. I really like your beats.

@truthlogik: Bangin’ track, man!!! Nice to hear Ardour/Hydrogen/Linux being used to create some sick trax!! I’m trying to create something myself, in Mixbus, on my MBP, (I’d do it in Linux, if only NI would port Maschine to Linux!!). heard “Hey You” & “Starz@nite”…something up with Starz, tho…is someone skypeing u during it?

Thanks man! the bass drum is “kick rock” from the utlra acoustickit- in H2-I like that one a lot–other variations of TEchno kit -“sim kicks” i love these! --as far as bass goes–Im from the ole school–we love bass —

plus various loops from from diggn in wav files scattered about the web!–

Peace bro!-- I appreciate the confidence-I believe in this opensource thang! makes it possible for a broke mc/producer with dreams, to make it happen… !
ardour +H2+jack audio = a happy MC
One
truthlogik

Peace Bro-- Thanks for your feedback- lol, the skype thing --was probably a bad mix(idunno for sure)–Im still getn a handle on this mastering thing–but let me know when I can hear something from you. I am student first–tryn to take it to the next level–

Truthlogik! I really dig this. I’m also really glad to find someone else making beats on hydrogen & ardour!! I’ve been doing the same thing since 2008 and way into the open source/copyleft free sharing. All my tracks are free to download, sample and do whatever with. Check it out at www.camversion.org

I’m also using JAMin for mastering (sometimes in combo with the Multiband EQ LV2 plugin) and zynaddsubfx/phasex/qsynth for my synth instruments. E-mail me if you ever feel interested in collabing on something. I can also share some self recorded & produced drumkits for hydrogen if you want. Cheers!