would this be interesting for ardour as well? 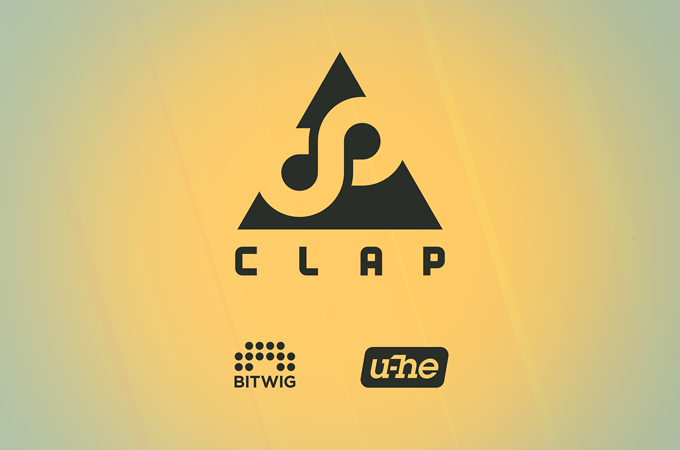 For those who missed it:

Fortunately, the charging one has been solved now that we've all standardized on mini-USB. Or is it micro-USB? Shit.

The lead developers have already commented that adding CLAP support is not currently on the work list, but they would accept patches that added support.

Also note that at least one Ardour developer was involved with CLAP (reviewing and providing feedback since 2015): clap/Contributors.md at main · free-audio/clap · GitHub

Can’t wait for the big announcement from Paul… “Ardour 8, now with the CLAP!” You can’t make this stuff up.

I love that meme! How freaking true!

Has anyone here ever had “The Clap”? I heard it’s very unpleasant, maybe even contagious!

Actually, it sounds very promising, so maybe it will take off. Let’s see where this goes, and hope it does bring a lot of good to Audio production and recording.

Sorry, that’s surely funny, and often true… but, in this context, it’s inappropriate nonsense. There are basically no open standards (except for lv2 and its predecessor, which are used almost only on Linux, and have various limitations). Other standards are all proprietary and encumbered with licensing problems. So YES, there is definitely the need for a new, modern and open standard.

CLAP has a lot of features that make it very promising. Several major players (including Avid!) have already shown interest on it. And it is Open and free. So it’s definitely what we’d need. The right thing at the right time.

So YES, there is definitely the need for a new, modern and open standard.

I disagree. CLAP offers nothing that LV2 or VST3 (which is also available in terms of the GPL) can not already do.

For me as an end-user I only care little about standards as long as they are supported.
So far I did not encounter major deficiencies for my work with LV2 and VST3.
Having worked in other industries in earlier days I have seen hypes of many standards come and go, so let’s see.

For Ardour users there won’t be a direct benefit of adding CLAP support.

The CLAP’s killer feature is polyphonic note based expression (though VST 3.5 can do this as well) and MIDI 2.0, but Ardour does not support this, and meanwhile we still have MPE.

Plugin vendors will still have to provide VST3, AU, AAX, etc for other hosts, so it’s unlikely that there will be any CLAP-only plugins in the near/mid term future that Ardour users will miss out on.

Since many plugin vendors use JUCE, and there is a common subset of all plugin-formats that JUCE can produce, it’s also unclear if or how much JUCE generated plugins will benefit from CLAP’s feature (or LV2 features if JUCE7 adds support for that as well).

Still, it’s a fine standard, and I also dare say Ardour will support CLAP one day.

Hard to say if the average musician, recording-engineer will benefit, or notice a difference compared to VST3, LV2… – I guess The main benefit may be that more devs may also release Linux versions for their plugins though. Time will tell.