I did a mix for some friends of mine before their Europe tour, and the label finally is putting it out.

I’d be happy to hear people’s thoughts on the mix…metal is a strange beast to work with!

Also, it’s only hosted via sites which stream mp3, so it sounds a tad flat to my ears.

I can probably dig up an old soundcloud account to try to do better justice to the files. 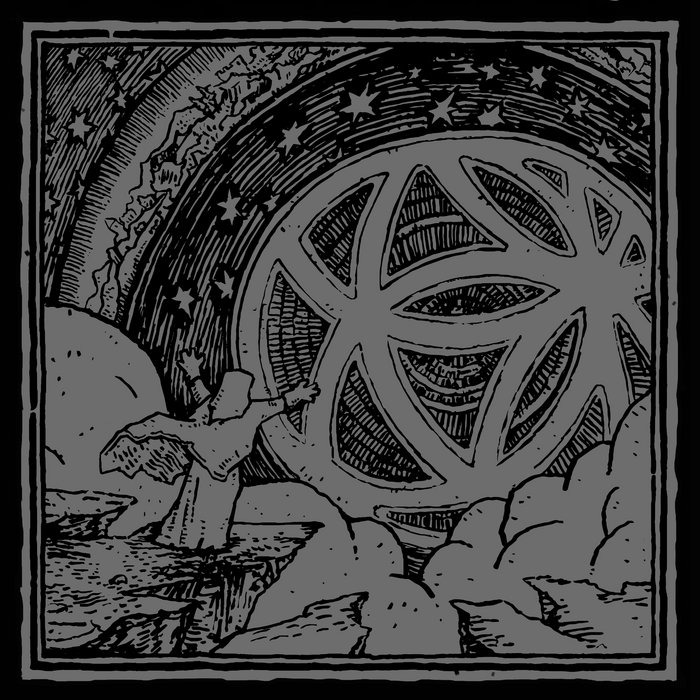 Absolution is the song (it should default to that currently)

Good Job! I like the raw sound of it, not over-edited. I’m curious about how it was recorded though. Sounds like the full band at once, right?

Whilst we’re at metal band recordings in Ardour, here’s a mix of my band during rehearsals (not in a studio): https://www.youtube.com/watch?v=Uk-n4yaOaE4&feature=youtu.be
Quite a lot of editing to be honest, what do you think?

Thanks!
And you’re right, the band and I both heavily favor a more ‘raw’ or ‘honest’ sound, at least compared to all of the drastic digital editing that is almost industry standard these days.
As for how it was recorded, I wasn’t there for that, but I believe they did a scratch guitar with the drums and then built everything on top of it, so…one track at a time in isolation. It was probably just in their basement somewhere, but the guitarist builds his own cabinets and has been to audio school, so i didn’t need to do much to the guitar tracks at all.
That sounds pretty good actually! As a drummer, I appreciate the sound of real drummers playing, even if it doesn’t squash to DR 6 as well. (which is bad anyway)
Is that just a mix, or is it mastered too?
I feel like the snare is taking up slightly too much space…maybe the part below 1k could be lowered and the guitars brought up a bit in that area. (or extra guitar takes)
It sounds really good though! The snare does sound really good…what mic did you use for it? What were your main plugins?

also take my observations with a grain of salt…i’m listening on a brand new pair of mixing headphones, so i’m not used to them yet and they still aren’t broken in either

Oops, I’ve just seen your comments. I was expecting a mail notification to no avail but luckily I checked this thread again!
It’s nice to read that you aim for that raw sound and you’ve nailed it.

Thanks for the tips! I find it really hard to tune the snare, find a good mic position and mix it. I think I left the 1k untouched so I will keep it in mind for my next mix, thanks!
I recorded everything in parallel (not isolated) during rehersals with an AKG-112 on kick, fake SM-57 on snare top and 2 cheap samson C02 overheads. I can’t really remember the mics on the guitars and bass as they aren’t mine. So just 2 guitars both with some difficult EQ (you know how they like to turn down those mids). I did a lot of EQ edits on all tracks unfortunately, but I tried to do it in a way to make it sound more like the actual live thing (I hope).
This is not mastered as I’ve just started learning mixing stuff. For plugins I mainly use the awesome CALF pack.