Recently completed and released Mad Alibi’s first album, I to I, tracked, mixed, and mastered entirely in Ardour.

You can listen and buy on Bandcamp (https://madalibi.bandcamp.com/releases) and the CD Baby Store (https://store.cdbaby.com/cd/madalibi) (iTunes, Amazon, Spotify, etc. are on their way).

Thank you to Paul and all of the Ardour developers for this incredible tool – without it, this album wouldn’t have been possible.

In the sentence with “everything else” I mean that recording, mixing, arranging, the use of eq’s, compressors and panning is done very well (on all songs). I listened to the record with a pair of headphones (BeyerDynamic DT 770 Pro) and headphones probably makes the “separation” between instruments stand out more than when listening through speakers.

It’s always good to check the mix with speakers and also with a good pair of headphones. For example I tend to overdo reverb when listening only with speakers, probably because it blends with the natural acoustics with my room. Headphones makes the reverb stand out more. I usually try to find a compromise in the levels of elements in the mix so that they are ok on both speakers and headphones. One “odd” trick one might use is to listen to the mix “really off the speaker center” or walk to the other room while listening. This makes any obvious imbalances stand out. I read about this trick on the net and it seems to work

Thank you so much! I can’t tell you how much it means to us that you took the time to listen so carefully and give such in-depth feedback.

When you refer to “everything else,” are you referring to after the first two tracks?

I’m not entirely sure what you’d like to know. Can you elaborate?

Wow, what a good quality product you have here

The compositions are of exceptional quality, also arrangements and playing are exellent.

One song that immediately touched my heart was “Only life”. I can imagine hearing this on the radio.

Mixing is also very good. One thing that caught my attention is that instruments do sound like they are somehow playing in separeted spaces. They don’t blend together. Maybe this was a conscious decision, because everything else is so very well recorded and mixed. In my opinion it might help to use some plate reverb on the vocals and a ordinary reverb for all the instruments (except the bass of course). This would make the sounds blend together more and make it sound like they are playing in the same room.

One more thing that would help creating a more uniform sound image would be to play in keyboard and guitar parts again on new tracks and pan them to the opposite site of the first recordings. Timing differences between takes will create a nice stereo effect.

Another thing I noticed is that drums are very quiet. Increasing their volume a bit would help also choruses stand out as the drums accenuate these. The handclaps are also a bit on the quiet side.

Thanks for sharing this excellent work

Would you mind sharing some of the workflow? I’m a bit curious about the keyboard and drum sounds. If it’s top secret then no problem

Thanks so much GMaq. Really appreciate the comments, especially coming from you!

Just in case anyone’s interested, we’ve now followed up I to I with the release of our second album, Shaking the Cobwebs — you can listen on Bandcamp and on Spotify, YouTube, etc.: 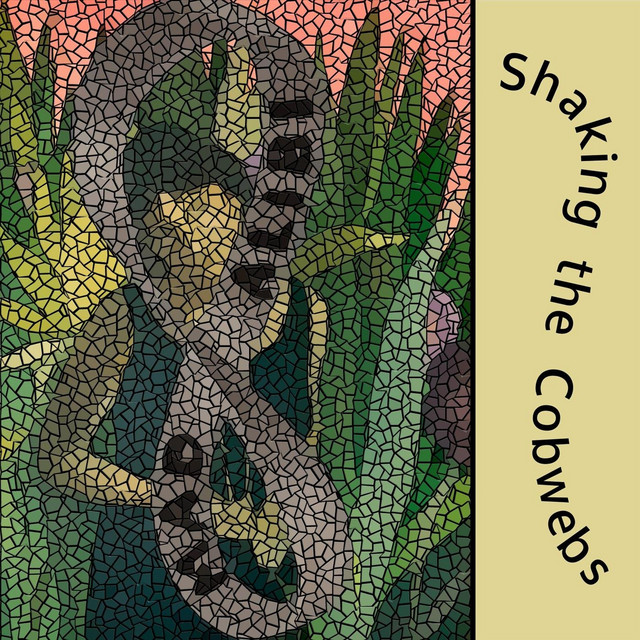 Shaking the Cobwebs, an album by Mad Alibi on Spotify

Thanks and all the best,
Mad Alibi