I recently migrated to manjaro from kxstudio mint and finally got around to installing ardour. I’m missing the ui component that has the routing buttons, the plugin window, and the master fader and meter in the editor window (the left side strip). Is there an option somewhere to get this back? 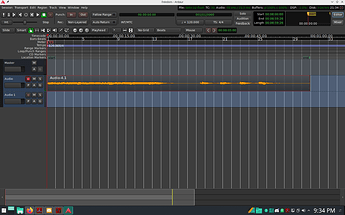 Btw. Doesn’t that big font used in “timecode/bars beats” bother you? I only saw this on the Manjaro built 5.12 package. Every other distro’s (debian/ubuntu based) package for 5.12 has the more prettier smaller fonts there.
And scaling the ui does not have any effect on this… 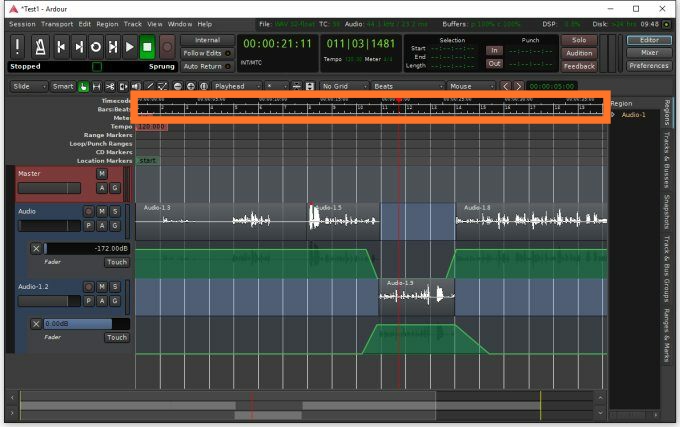 Ugh, I’m ashamed of myself for not finding that earlier. I swear I thought I had already done that.

The large numbers do bother me a bit…any idea on how to change those?

I haven’t figured out a way yet, but on my other laptop (a rahter new one) I had the same issue, so I decided to build one from the AUR repo. The pre release version 6 does not have this giant fonts on the timeline.
On the older one however I could not build version 6 neither from AUR nor git.
The AUR build fails at around step 500 by making my machine hang, only force poweroff is the way out from it.
Building from git fails after a couple of minutes because (I don’t remember exactly) of some “your machine does not have the correct libraries” or something like that.
Now I may give it a try again, but I think I might change to something debian based on this machine.

I hit the same (or similar) error when trying to build version 6 from AUR. It’s not a deal breaker for me at this point, but if you ever figure it out, I’d be interested in hearing about. Likewise, if I ever find the time to tackle it, I’ll post.

Don’t quote me, but I think the issue has something to do with the graphic library that the UI is built on or compiled in. something something about gtk3?? Because on UbuntuStudio the scaling option in preferences definitely changes the size of the font to the left of the timeline. Hopefully, Robin or Paul can chime in.

I use Arch Linux and the font issue involving GUI scaling started with Ardour 5.12-12. The Arch package is now at 5.12-14. The problem is not fixed. I reported a bug here :

Thanks! I’ll try downgrading then, I suppose there’s not much of a difference between these versions.

Downgrading to Ardour-5.12-11 does not solve the huge timecode fonts issue

The only change is that the rest of the fonts appearing normally with 100% GUI scaling, but the font in the timecode is still enormously big, they’re almost poking my eyes

This time it was arch linux, but I suppose the case would be the same on manjaro, too.
Am I missing a font on my system that debian/ubuntu based distros have? 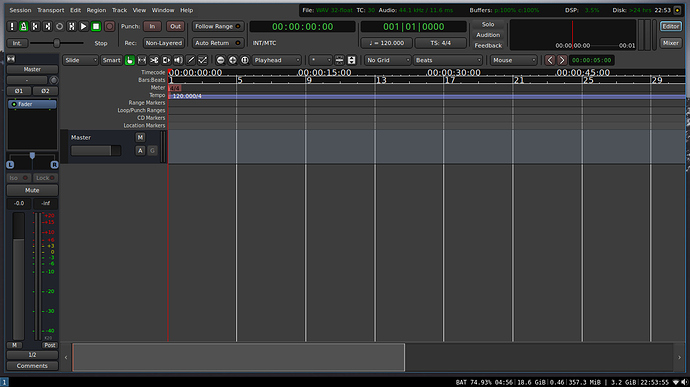 Sorry to hear that. It works on my system : 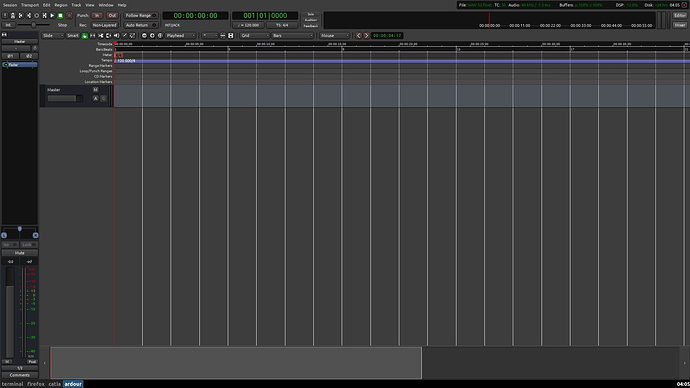 I have deleted .config/ardour5 while trying to get my fonts back to normal.

There’s also the option of trying the official binary. It seems a bit drastic to change distro to fix a font

I have deleted .config/ardour5 while trying to get my fonts back to normal.

That’s the step I forgot to make. I gave it another go: deleted my ardour5 config, removed the ardour packages, installed the suggested build #11 with downgrade and now it’s okay.
Thanks again