Hello, everybody!
Experimenting with Ctrl+F1 & Z focus combination, I’ve found some flickering hanging effect dealing with a large number of midi tracks with many notes. I’ve decided to make some separate experiment with the midi tracks limit.
Of coarse, I’m not a professional tester, I’ve made my one approach… I’ve started some stopwatch (through the “conky monitor” GitHub - brndnmtthws/conky: Light-weight system monitor for X.) and started an ubuntu’s system monitor.
Step by step I’ve made midi tracks by +5number through the copying of previous. The time for copying was increased with the new step and also when number of tracks became about 15-20 - the mouse scrolling began noticeably flickering.

I’ve stopped an experiment in 50 number of tracks. Scrolling at the end became really hanging///
But the Ctrl+F(1/2/3/4) & Z combination worked steel quickly!

If somebody could test the session file, I’ve made - here’s a link to .zip:

Contribute to cooltehno/ardour_theming_questions development by creating an account on GitHub.

I think we could make some objective testing сonclusions about midi overloading limitations! 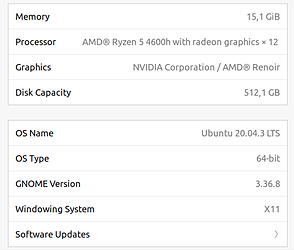 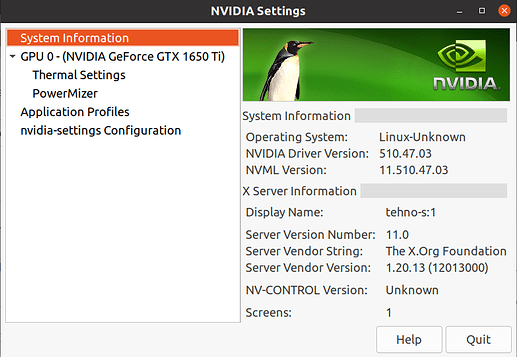 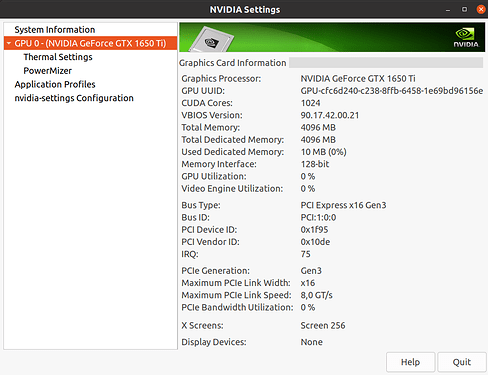