Release 1.1.4 is coming out with a lot of new changes!

First of all, LSP Plugins became completely open source and are licensed under terms of GNU LGPL v3 license! 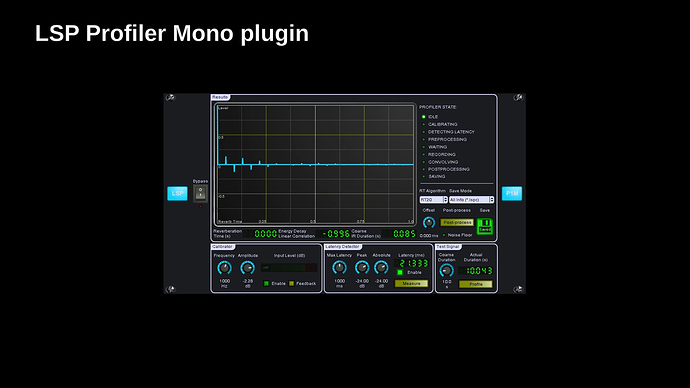 This looks very interesting, thanks for all your work! I am curious to see the performance of that IR convolver and profiler as well, some good possibilities if they don’t suffer from problems others have under Linux.