I was checking out ardour. I couldn’t find these features while searching the manual, thought I’d share. 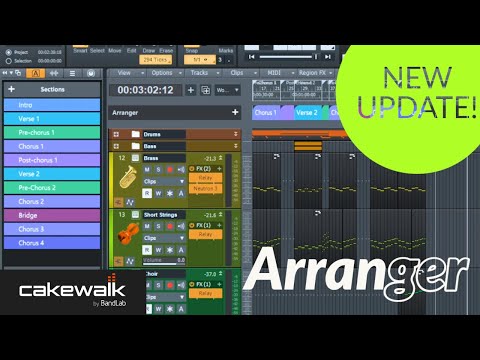 Unlike most of them, it allows you to save different versions of your song arrangement. 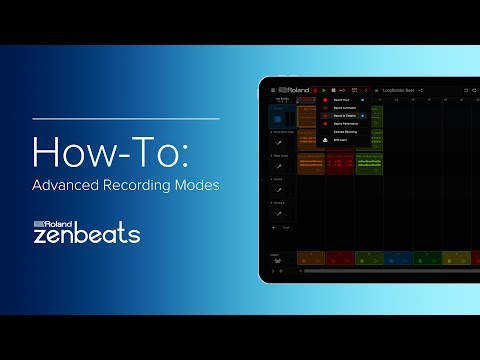 Most major DAW’s except Reaper isn’t considered a true ownership. You see, once the company dies, you immediately lose access to it, because activation is online. This is especially true if you want to reinstall it in the future to open old songs you’ve made. I mean, even if you’d stop using a DAW, you’ll still want to be able to still open the old songs you’ve made.

Exactly. I boutght many products from E-mu Systems. Now I use Open Source