Hi, does one introduce him/herself here? My name is Wolfgang, and I’m from Germany. Used to be a bass player when I was young, first studio gigs (EMI Electrola) with 19, but later decided that that wouldn’t feed a family (or even myself), so I gave up.
Some 35 years later, and I first got an audio interface and a microphone to make some learning videos for my employers, wrote about that here:
https://wolfgang.lonien.de/2017/02/hurz/
Then later the same year I thought well now that you have an interface you could as well get an instrument again. Always wanted a fretless bass when I was young, so this is what I’ve got:
https://wolfgang.lonien.de/2017/07/that-james-jamerson-sound/
Then in the beginning of 2018, short before another birthday, I discovered Wikiloops, and one month later became a supporter.
Made a couple of albums there, all using Ardour as my DAW of choice, on Debian stable with KXStudio repos added.
And this year I finally also bought a double (or upright) bass:
https://wolfgang.lonien.de/2020/08/nbd-and-mr-booze/
My 5th and latest recording with that was done with Ardour again, later mixed by Oliv from Paris (who’s also using Linux and Ardour), and remastered again by myself. Listen to it at Wikiloops if you wish: 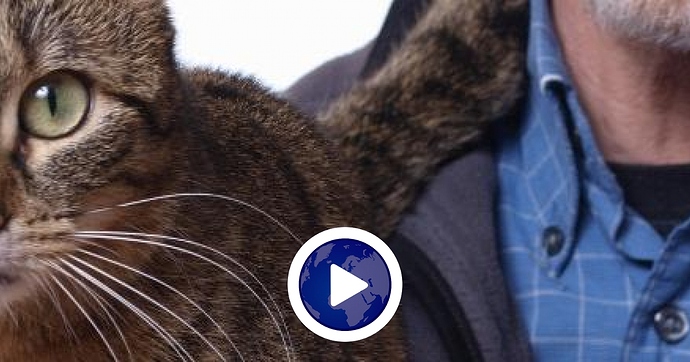 In #196770 I played on the beautiful track from OlivBee, FrankieJ, PJE, and OKO (after having my upright bass for exactly 11 days). Then Oliv was kind enough to remix that in his #196928 - that sounded much better than mine, but was also ~3dB...

Can’t wait doing the next ones. Thanks for this awesome software my friends, which I’m supporting since this year, finally.

That was a beautiful tune with excellent performances from all of the artists. The mix sounded perfect to me. Thanks for sharing!

Wow, this last tune is excellent, keep it up!

Very well done, thanks for sharing, and belated happy birthday