it would be great to control external osc receivers via plugin from Ardourmixer:

Does it already exists?
Cheers

Not sure what you mean. perhaps a use case would explain things better. Of note in this case Ardour is not the same as plugins. Plugins are separate and can be made by anyone so long as they follow one of the plugin standards Ardour supports. OSC is not a real time stream while a plugin is a real time audio based part of software. Plugins can already be controlled by OSC through the present OSC ports and will feed back the current settings of the plugin. Plugin meters has not at this point been added due to the high volume of messages and the tenancy to overwhelm the network making for dropped packets. If it is added, it will probably be similar to the X32 which bundles all the meter values into one message and lets the receiver figure out which is which.
By the way, feature requests are generally much more likely to receive attention when submitted to Mantis: https://tracker.ardour.org/ rather than the forum. Things in forum tend to be forgotten. The forum is great for a quick “does this make sense” kind of thing though.

Now there is a project building that plugin: 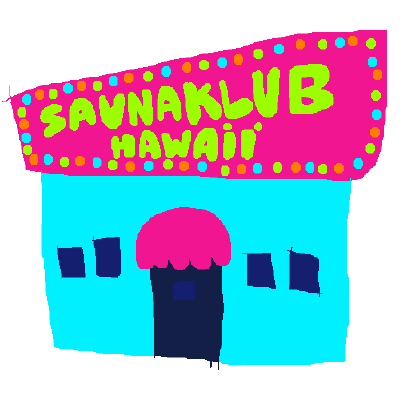 An audio plugin that talks OSC. Contribute to saunaklub/oscsend-vst development by creating an account on GitHub.

Keep in mind that sending OSC messages is not rt-safe, you it will have to be delegated to a low priority thread.

I’ve found the 3d VBAP Panner and wonder about its osc capabilities. I can use the azimuth but not the elevation with external osc controller.