Does anyone use a pink noise generator to see the tonal balance of their mix, I was also wondering if a lot of commercial mixes have a frequency curve similar to pink noise curve l. I know I plan to use music references but I also want to see if my audio curves are balanced with a comparison

To me, it’s a little depressing to think that engineers might equate tonal balance with an even distribution of frequencies; reducing dynamic range is bad enough! This article provides some useful perspectives on the different meanings of tonal balance in different stages of the recording, mixing, and mastering processes: https://www.izotope.com/en/learn/what-is-tonal-balance-in-mixing-and-mastering.html

Well it is a useful tool when your ears are tired or when you change your listening environment. This gives a rough setup for mixing. But I don’t like it that much in the end. There’s the ACE noise utility already packed with ardour if you want to go with it.

In my personal experience a better way is to use a spectrogram to get some visual feedback. The Spectrum analyzer from LSP-plugins comes with a pink noise envelope by default which is very useful to check your balance. It’s also nice to compare your mix to your references.

To me, it’s a little depressing to think that engineers might equate tonal balance with an even distribution of frequencies

This. As I have posted previously, I feel that pink noise can be a good way to get a reasonable initial static mix (with faders at unity) but it is just an optional step in the grand scheme of using your ears whether it be 100 tracks, 5 stems or a stereo file ready for mastering. I’m even coming around to the AI capabilities of something like the iZotope products but, again, they can never substitute for well-trained ears (even if they do manage to get you halfway there).

I understand I do have some AI plugins and I have ozone elements which can help but it’s not as advanced as the full version. Plus it’s pricy but I have found a alternative plugin

It can be frustrating not knowing exactly how to get your music comparable to your favourite mixes. Our plugin REFERENCE is packed with powerful tools and never seen before insights to help you get closer than ever to the sound of your favourite...

But I made the switch to mix solely on Linux as I don’t like windows much also Mac OS is nightmare at times for me personally. Linux has helped me to feel for free from the overall proprietary OS world. I would still master on windows or Mac as I have lots of cool analog/quality plugins that I already have ready to go. But I just wanted a lil guidance when mixing

I do have some AI plugins and I have ozone elements which can help but it’s not as advanced as the full version.

Strangely, from what I’ve gathered from reading on the internet at least, the Elements AI wizards end up in the same ball park as the other versions despite not having the same number of tools. I assume that adjusting is far better in the standard and advanced products.

I would still master on windows or Mac as I have lots of cool analog/quality plugins that I already have ready to go. But I just wanted a lil guidance when mixing

I hear you. Have you tried Mixbus on Linux? You might not need your analog-type Win/OSX plugins as much as you thought. As for guidance, there are great mixing books out there (I’ve suggested a few on other threads) but the very best way is to get advice from established mixing engineers either in a course or one-on-one if you can swing it. And definitely carefully study mixes that are considered great.

Yes I mainly use mixbus 32c version 5 on my Linux setup and I do have ardour 6 as well.

I use this as check for comparing to both pink noise and to other references: 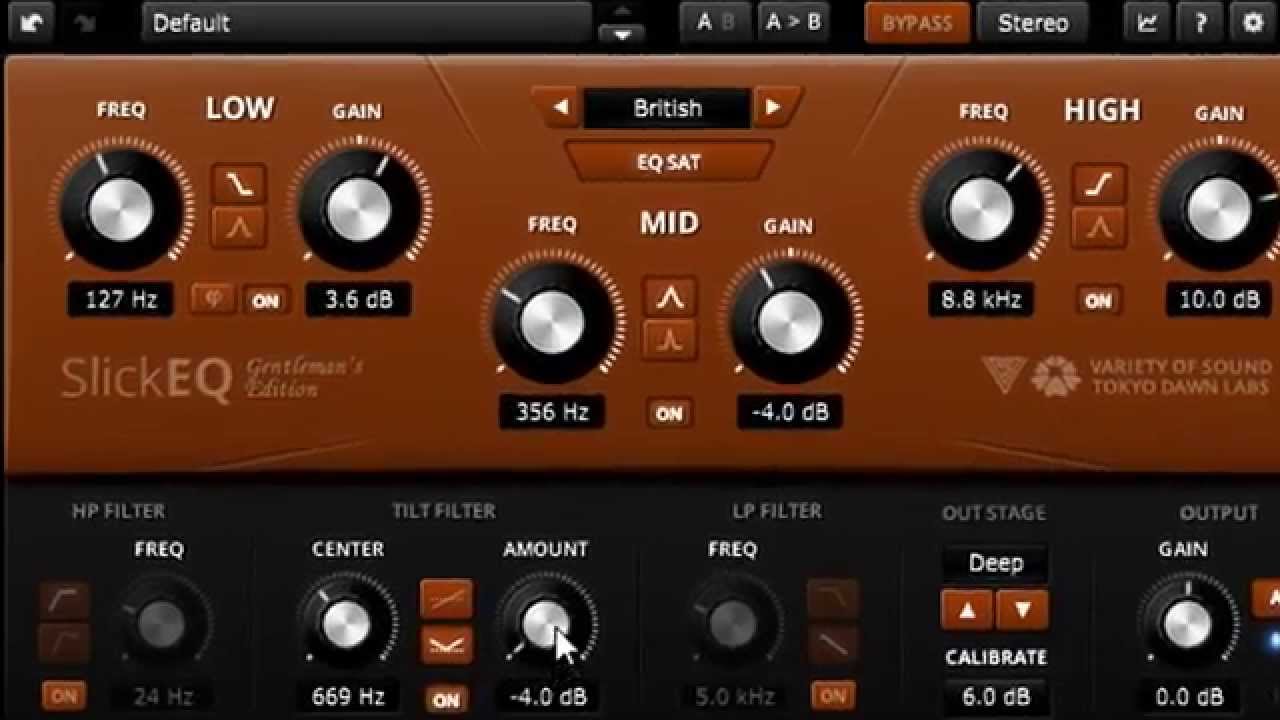 Not Linux native, of course, but the TDR stuff seems to run well via yabridge. I still argue it is better to just listen to other well-made song references and make informed choices versus sticking an EQ curve onto another unrelated song.

It certainly seems to perform better, yes. And the workflow seems way better. You set the folder once and then just run sync anytime you install a new VST. I built from the master branch and VST3 support is excellent.

Nice I’ll look into it