Ardour is being sold on the market

A UK based company is selling ardour along with mixxx and lmms as an audio production suit working on windows systems: 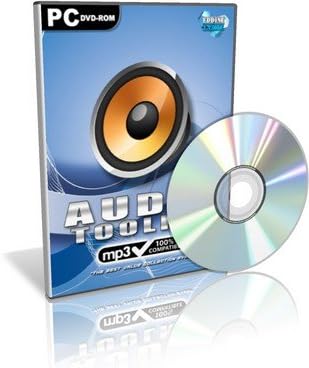 Yes… And the comedy is also discussed at the phoronix forums already:

Open-Source Projects Are Getting Ripped On Amazon - Phoronix Forums

Discuss anything Linux related that doesn't fit into any of the other areas.

And that’s entirely legal, as long as they adhere to the GPL and provide paying customers with the source.
Though, if Ardour is indeed included, it’s sort of semi fraudulent, since it only runs on OSX (and not Windows as advertised).

But at £7.75 what you’re paying for is mostly the shrink wrapped box I guess.