I don’t know what is causing this but I do not think it is Ardour, but it only occurs with Ardour

I just download the latest release and when the system was installed I noticed that the Menu bar at the top of the page had two sets of items to select.

I uninstalled and tried again with the same results many times. I have removed all versions and files associated with older version to the point that I actually reinstalled OSx for a clean install. The machine is used only for recording so that was not a big deals. I am operating OSX 10.5.8, with Motu, and Jack . The system works fine it just has this one problem.

I did a screen capture if needed. I don’t see a way to add a picture here.

the install is new. i.e ardour wasn’t ever on the machine before.

This was reported by one other user that I am aware of, but I can’t remember what the problem turned out to be oddly, sorry.

I wish I had more insights for you guys. I am 99% certain that this is caused by some other software that you have installed on your systems. Its nothing to do with the version of OS X that you’re running - Ardour has been tested on all OS X releases starting from Tiger and it doesn’t do this without something else interfering. Unfortunately, I don’t know what the something else might be.

I just installed Ardour on a fresh OS X Leopard 10.5.8 machine. I also get the double main menu items, so I think the cause for the issue cannot be any third party software, simply because there’s only the OS and Ardour installed on my machine.

At least, it seems that Ardour is not the only program suffering from this problem: 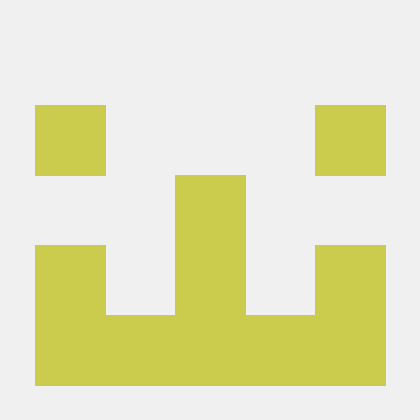 I just noticed that upgrading to the current beta version of Ardour 3 solves the problem for me. However, the beta unsurprisingly doesn’t run stable yet, at least on my machine.