Hi - I’ve been having a terrible audio distortion issues when I feed live MIDI into Ardour and try to output it on the built-in audio (ALC1220) in my Linux PC. I just recently discovered that increasing the buffer size to 4096 samples (92.9 ms) resolves the problem, although it adds a lot of delay. However when I feed the same live MIDI into Ardour and output it to my Scarlett 2i2, it works fine all the way down to 256 samples (5.8 ms).

My question: is there any way I can get the built-in audio to be as responsive as the Scarlett 2i2? I have a decent CPU (AMD 3700x) with all 12 cores set to “performance” mode, but that doesn’t seem to help at all. Any suggestions?

I’ve been having a terrible audio distortion issues

Is the I/O system overloaded? Have a look top-right in Ardour’s status-bar, if there are dropouts (the number in brackets after the DSP load):

All in all it is not a big surprise that a consumer soundcard cannot deal with low latency, but on most systems, onboard soundcards can reliably handle at 20ms chunks (1024 samples/ 48kHz).

What GNU/Linux distro are you using? Perhaps try a pro-audio tailored one that comes with tweaks. Maybe try http://www.bandshed.net/avlinux/ (also runs live from USB-key) for a 2nd opinion.

Thanks Robin, that’s really helpful! I haven’t had time to look into all of your suggestions yet, but I did boot up avlinux on a USB key and got much improved, but still not great, latency on the internal sound card (~40 ms). I’m thinking this is probably an upper limit for my system, as avlinux seems to have every kernel tweak available.

To answer your followup questions, I’m running Pop_OS 19.10 (Ubuntu derivative), and the DSP load on Ardour is typically under 10-15%.

One thing I’m trying to understand is why my Scarlett 2i2, connected via USB2, has so much better latency than my internal sound card. For both cases, I gather these two steps have to be performed:

After this, for the Scarlett:

And for the internal sound card:

I’m just trying to figure out why data that never leaves the motherboard would be so much slower than the same data sent by USB - I would have expected just the opposite. But perhaps it’s as you suggested, an interrupt issue that’s not allowing the internal sound card to respond in a timely fashion. I will continue to research this.

Thanks again for your help!

Just a small correction to your description for the Scarlett. I/O happens via ALSA as well.

From Ardour’s perspective there is no difference if Ardour uses the Scarlett or the ALC.

[1] Only Bluetooth is not covered by ALSA ,and in the past firewire was also special-cased.

an interrupt issue that’s not allowing the internal sound card to respond in a timely fashion.

Some background information, a long but good video explaining the underlying issue: 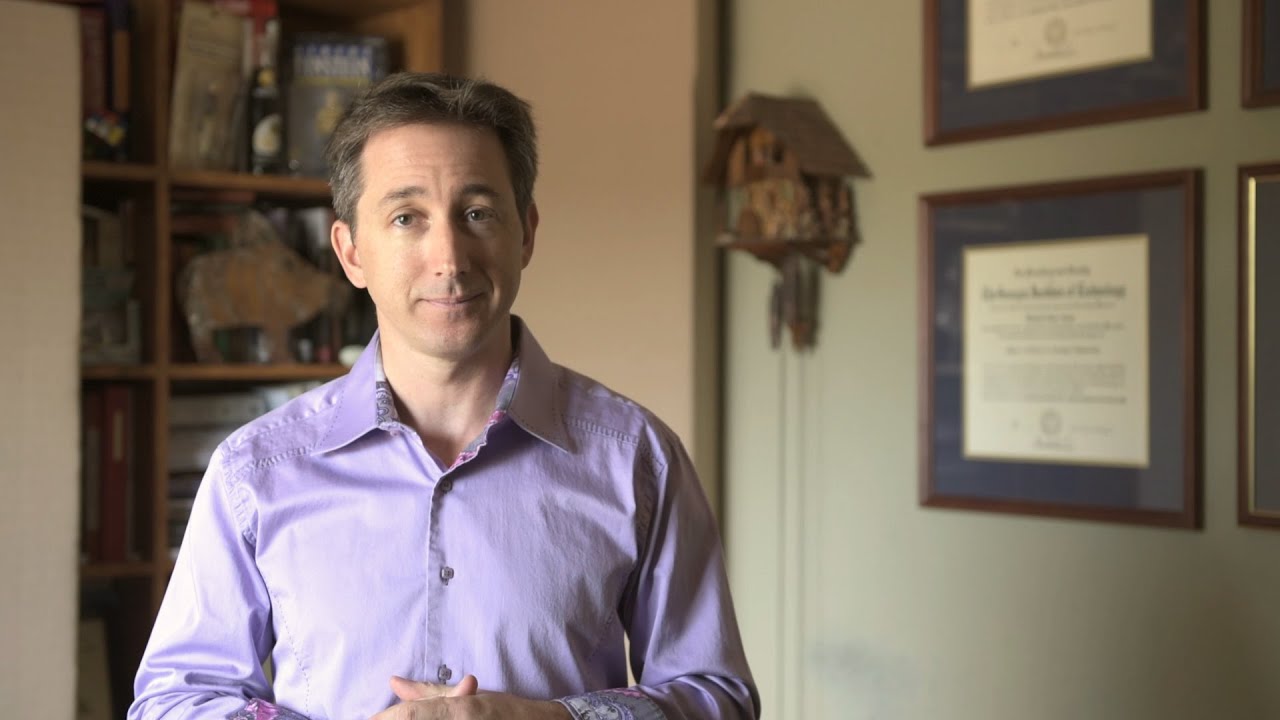