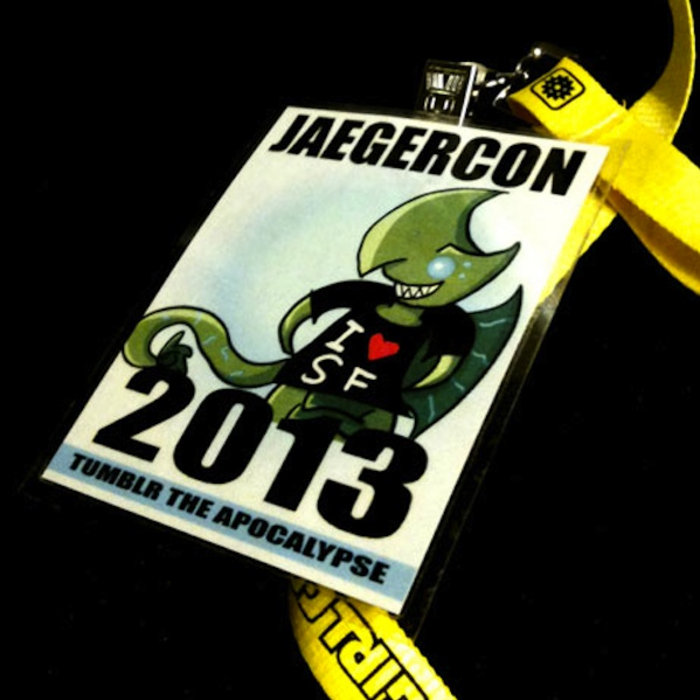 Kaiju Meat, by Crime and the Forces of Evil

The beat is an amalgamation of a couple of frequency-sliced stock Garage Band beats (slicing in Ardour, of course

) plus a couple of drum elements I recorded live and looped; the guitar-like instrument is an Irish Bouzouki, also recorded live, processed to sound trashy and electric and kind of like a mid-1980s Duran Duran riff, and the Kaiju Is Coming solo during the breakdown is classic kaiju-flick inspired, made with very heavily distorted and scatter-filtered electric organ.

I threw it all together in about four days, writing it as I was recording, and had a lot of fun with it.

I did undercut the mid-bass a bit much in the stomps during the bridge, tho’ - it sounds nice and boomy on reference speakers and on traditional stereo speakers, but gets 'way more lost than I expected on some (but not all! Weird) earbuds and desktop computer speakers.

Thanks for sharing this, it’s still making me smile. I wish the drums were a little bit louder but perhaps one of the tenets of ‘geek rock’ is to avoid silly conformist cliches like up front drum mixes… ;). I just really wish I could quit walking around singing ‘Kaiju meat’ and making up new lines to go after it though… very addictive song!

The song really is a free download, btw. Not just free to play it. All my stuff is free to play, but only some of it is free to download. I don’t even ask for your email address for this one.

The drums… I am self-taught and not happy with my drum mixing yet in general. There’s a drum solo in “Stay Away,” on Dick Tracy Must Die, the first album I did (same link as above - it’s all on Bandcamp, look on the right side of the page for the album cover), and frankly, it’s not up front enough either. I don’t seem to … get how to make that happen. At least, not yet.

I think I’ve improved a lot since then, and am applying those lessons, but this still eludes me to some degree. So if people have suggestions I am for them.